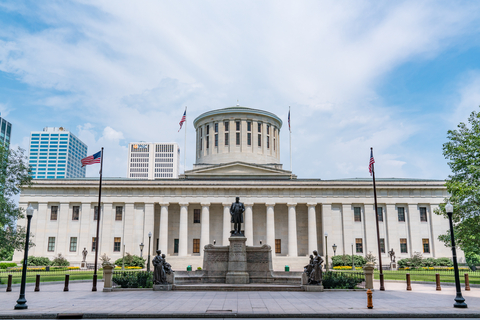 Ohio Speaker, Larry Householder, along with four of his associates, was arrested by FBI agents on Tuesday on federal bribery charges. The Republican speaker is accused of a $60 million scheme related to a bailout of two nuclear power plants which was funded by tax-payers. The powerful Republican was one of those who developed a financial rescue plan for the power plants. The plan included a fee added to every electric bill to fund more than $150 million per year to the power plants located around Toledo and Cleveland, which was set to run through 2026. A U.S. attorney on the case stated it was the biggest bribery scam in Ohio’s history. Upon learning of the arrest, Ohio’s Governor DeWine called on Householder to resign. The previous power plant bailout attempts prior to Householder becoming speaker had failed. Householder’s proposal met with much resistance among business and industry, despite being passed a year ago.