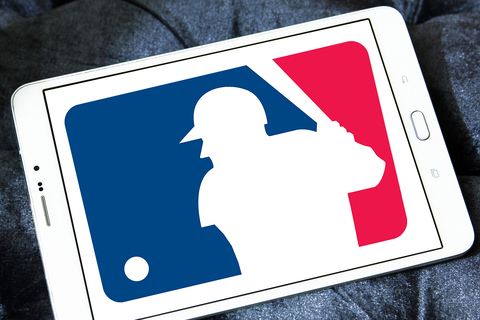 The abbreviated 60-game 2020 Major League Baseball season is set to kick off tomorrow, after it was delayed for four months due to the coronavirus pandemic. After long negotiations between the players association and the league, opening day will start on Thursday with a match-up between World Series Champs, the Washington Nationals who will be hosting the New York Yankees. Opening day also includes a Los Angeles Dodgers versus the San Francisco Giants game on the west coast. The new agreement calls for games to be regional to avoid team travel as much as possible. There will be a total of 60 games played over a 66-day period. Other terms include televised games with no fans in the stadiums. Rosters will be expanded to 30 players for two weeks, then 28 players for four weeks, after which it will drop down to 26. For safety, the 2020 designated hitter will be universal, there will be absolutely no brawling allowed, and if games go into extra innings, runners will start on second base.