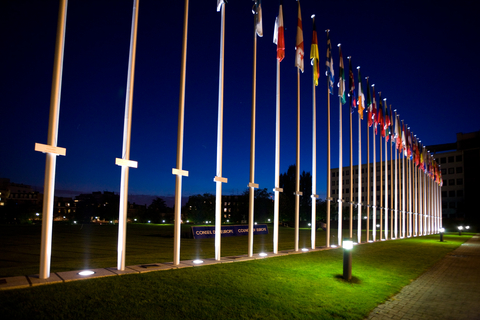 After much deliberation among European leaders, an historic deal worth $2 trillion has been reached to stimulate the economy. Discussions lasted five days and the leaders have finally created a plan to rescue the coronavirus ravaged EU states. The Commission of the EU is set to borrow financial market money and distribute a little under half of the total in the form of grants to the hardest hit economies. They also arrived at an agreement on a new EU budget plan spanning from 2021 to 2027. The leaders issued a joint statement calling it an ambitious plan which combines a classic budget with an extraordinary effort for recovery. The deal covers funding for businesses affected by the pandemic, reforming economies for the long term, and making investments to help guard against another crisis. Although the discussions leading up to the deal were wrought with bitter divisions, Charles Michel, Council President, declared Europe is strong and united and it’s the right plan to move forward in the battle to recover from a grim recession.