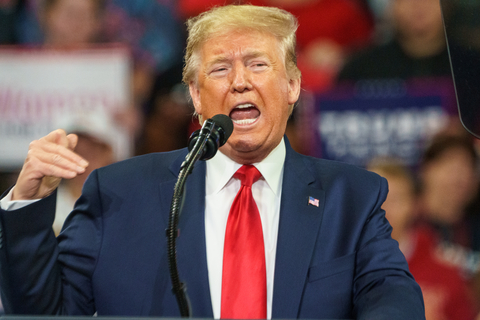 President Trump announced on Monday that coronavirus briefings would return, possibly starting this week. Officials at the White House are divided over what, if any, role the president should play in the briefings. Advisers have stated it could potentially be politically disastrous to Trump’s campaign. The briefings were curtailed back in April, after Trump was advised they could negatively affect his numbers in the polls. The return of the briefings, according to a campaign adviser, is a political strategy to position Trump on a number of other issues, which include health care and immigration policies. Some White House officials have stressed that Trump should stay out of the daily briefings, after controversial remarks by Trump sparked conflicts with Democrats and leading health experts in the spring. A senior White House official stated an internal poll revealed the Trump Administration’s response to the coronavirus pandemic was not apparently clear and could be a factor in his drop in the public polls.