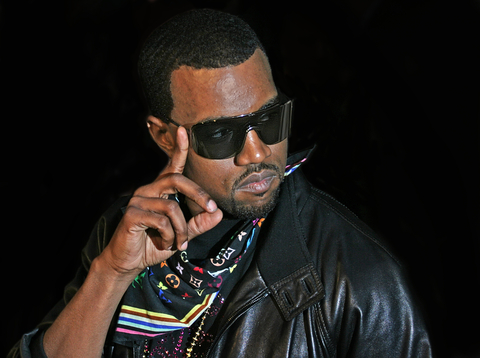 Kanye West kicked off his controversial political campaign with a wild rally in South Carolina last night. He started off the event by speaking about abortion and offering $1 million to anyone who gives birth. He tearfully told the story of how his own father didn’t want him and that he himself came close to being aborted. He also spoke of how he didn’t want his own daughter at first, but now regrets having almost killed her through an abortion. He spoke of his love for his daughter, who is one of four children he has with Kim Kardashian West. He met with an uncertain response, as he also stated abortion should be legal, but offer more support in the decision-making process. He went on to say he thinks marijuana “should be free,” and answered questions towards the end of the hour-long event. West held the rally on the extended deadline date to get on the ballot in South Carolina. However, the Board of Elections stated since West failed to file the required petition, he would in fact not be on the ballot as a candidate.