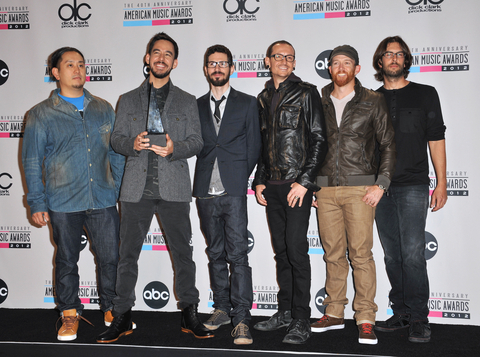 Following a complaint and subsequent cease and desist order by the American rock band Linkin Park, a retweeted Trump campaign video has been removed from Twitter. Their song, “In the End” had not been authorized to be used by Trump. Linkin Park further tweeted they do not endorse Trump in any way, and did not consent to the use of their music in the video, which depicted Trump images with excerpts from his inaugural speech. A Twitter representative confirmed on Sunday the unauthorized video was removed from its platform, following their receipt of the copyright infringement complaint from the band. This isn’t the first instance of Trump’s tweets being removed by Twitter – who has been at odds with the president in the recent past. Trump signed an executive order in May shrinking legal protections on social media platforms after Twitter flagged two of his posts as “potentially misleading information” and removed them.