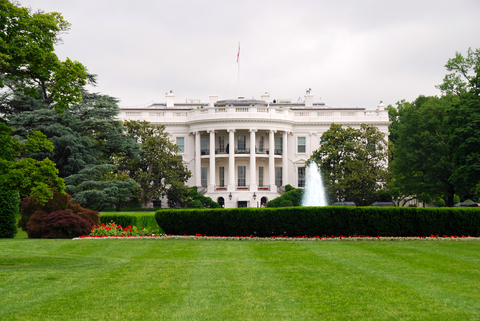 Chris Wallace, Fox News Anchor, sat down with President Donald Trump for an interview outside the White House, which aired on Sunday morning. During the course of the interview, Trump made some extraordinary claims. He said his Democratic political opponent, Joe Biden, was in favor of defunding the police. Wallace, having fact-checked many of Trumps claims, told the president he is incorrect and that Biden has publicly stated he is against any defunding of the police. The president became agitated as Wallace continued fact-checking on the polls, the coronavirus, and protests around the country. Trump denied the fact that he’s behind Biden in the polls, stating Fox’s polls are “among the worst,” although the polls show Biden with an eight-point lead. When asked about the coronavirus, he once again downplayed his mishandling of it and falsely claimed the U.S. has one of the lowest mortality rates. Wallace pointed out the fact that the U.S. ranks third-worse in world-wide death rates. When asked about the Black Lives Matter protests around the nation, Trump responded that incompetent Democratic leaders are to blame, and stated “many whites are killed also.”