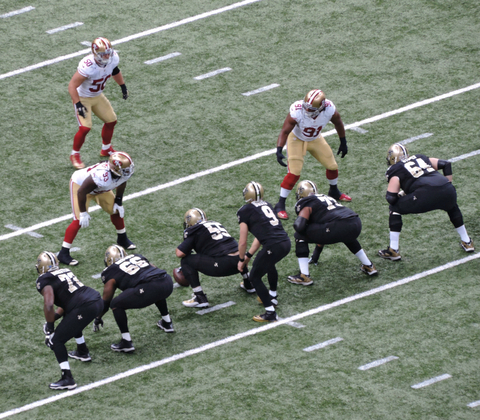 Some NFL players took to social media in a coordinated #WeWantToPlay effort at noon on Sunday, blasting the league for not having a defined health and safety plan amid the coronavirus outbreak. The Twitter campaign involved players Drew Brees, Stefon Diggs, J.J. Watt and Russell Wilson. Comments included the need for football and the need for hope, by Brees, who also referred to the NFL’s unwillingness to listen to their own medical experts. Diggs tweeted his frustration about the NFL Commissioner not responding to players requests to make the needed changes to keep games safe. Watt tweeted a list of what players do and don’t know just ahead of getting set to report to training. Wilson expressed his concern that there is no clear plan to keep players healthy and safe; stating his wife is pregnant. They all want to play football, but need to protect themselves, their loved ones, staff and fans as a priority.