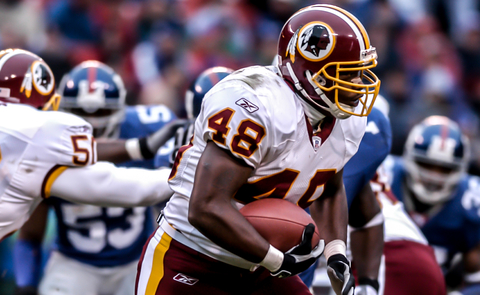 On Monday, the Washington Redskins announced they will be creating a new name for the franchise.  This comes after years of protests coupled with resistance from the team’s owner, Dan Synder.  At one point he stated “We’ll never change the name. It’s that simple. NEVER — you can use caps.”.  But recent social protesting in the U.S. put pressure on the team and the NFL to change their long standing name and logo.  Native Americans have found the football team’s mascot and name to be offensive.  In addition to the name change, the team will remove the statue of its former owner, George Preston Marshall, who has been criticized as being racist and demeaning towards American Indians.   Pressure on the team was increased earlier in July when a group of investors for companies such as Pepsi, Nike and FedEx threatened to withdraw ties to the Redskins franchise.