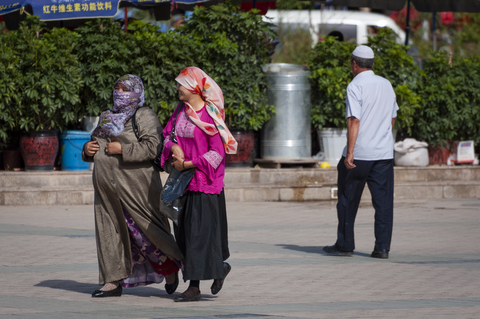 The U.S. has imposed sanctions on China, accusing them of human rights violations in the northwest autonomous region of Xinjiang. The accusations include religious persecution of Uighurs (Turkic people) and forced sterilizations. Chinese authorities are further accused of detaining around a million Muslims in “re-education camps,” where the detainees get their thoughts “transformed.” Chinese officials claim the camps are for vocational training, which they believe is needed to counteract separatism and radicalism. The sanctions have been imposed on Mr. Chen, who sits on the powerful policy-making committee of the Chinese Communist Party, and was previously responsible for overseeing Tibet. Other officials were also named in the sanctions, and their U.S. assets will be frozen. The Administration further stated, it is now a crime in the United States to conduct financial business with any of those named officials. All but one, Mr. Huo, have visa restrictions, along with their families, which prohibit them from entering the U.S.