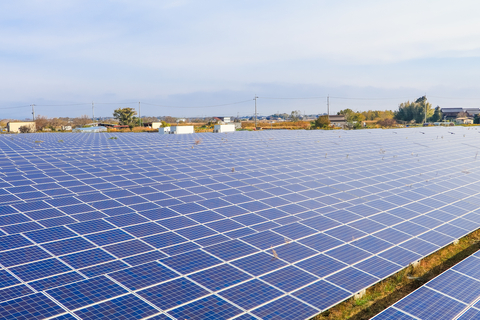 Two solar farms and one wind farm built across New South Wales will now be the power source for Sydney’s central business district and surrounding suburbs. The switch, predicted to save 200,000 tons of CO2 emissions, as well as over a half million dollars, will eliminate carbon emission fumes from being released into the atmosphere for a period of ten years. The new farms will power 115 buildings, 23,000 street lights, and 75 parks, along with a variety of sporting venues. The $60 million deal with Flow Power marks the most historic sustainable energy agreement by any city council in Australia. Worldwide, cities cause 70% of greenhouse gas emissions, damaging our global environment. Sydney’s Lord Mayor, Clover Moore, released a statement saying, it’s critical for city governments to take action to fight climate change. The added hope is for Sydney to inspire other cities to make the switch to green energy in order to help save our planet.