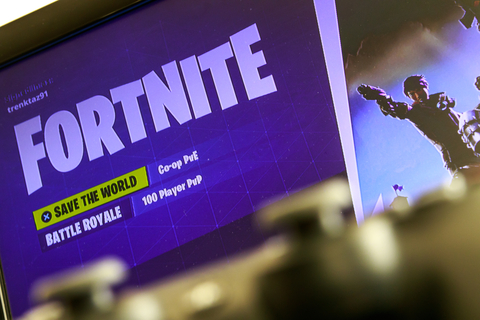 Media giant, Sony Corporation, has just made a 1.4 percent investment in Fortnite maker, Epic Games company. The dollar value of Sony’s interest equals $250 million, raising Epic’s valuation to $17.86 billion. The deal allows for the two companies to expand the collaboration between Sony’s entertainment products and Epic’s social entertainment and digital media. Sony has indicated, via a recent press release, it may want to produce more virtual multi-media Fortnite types of games. The two companies share in a vision of creating “real-time 3D social experiences,” which they hope will lead to converging music, film and gaming with a tie to Sony’s PlayStation division, utilizing Epic’s technological capabilities. Under the terms of the deal, Epic will still produce and publish its own games built for other platforms. Epic is also working with Sony in the development of the PlayStation 5 game engine, called Unreal 5, and demonstrated its impressive capabilities back in May, which includes next-generation console storage.