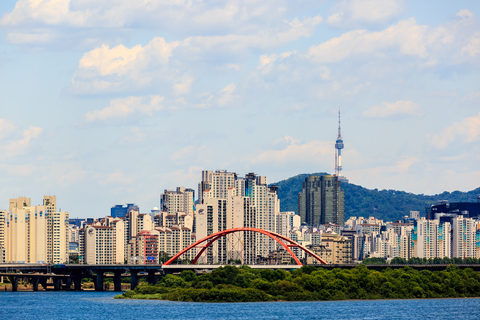 Seoul Mayor, Park Won-soon, was found dead on a capital city mountainside after a seven-hour, 600 man and three rescue dog, search team scoured the area looking for him. The mayor’s daughter had reported him missing on Thursday night. His body was identified by firefighters from the team after one of the dogs located him. There was no suicide note found with the body; however, a note was found at his residence, saying he was “sorry to all people.” The note also said his last wish was to be cremated and have his ashes scattered at the grave site of his late parents. The three-term mayor, civic activist and former human rights attorney, who was considered to be the second most powerful politician in South Korea, had been facing accusations of sexual misconduct, which were filed with police on Wednesday. According to South Korean law, if a suspect dies, no further investigation is conducted and the case is closed.