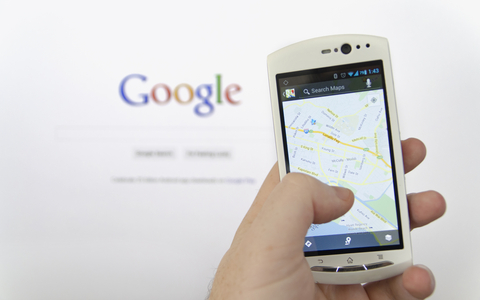 Technology giant, Google, is currently testing showing traffic lights on its Google Maps app. It’s been reported this feature may only be available for android users; at least at first. Apple previously introduced this feature with the release of iOS-13 about a year ago, which includes stop signs and traffic lights to help drivers better navigate the road. Apple users can also activate Siri to speak out loud when approaching a traffic light or stop sign. This feature shows up on the app whether a user is viewing a map or driving to a destination, so they can better plan their route by avoiding many stop lights – or at least be able to anticipate them while driving. Google seems to be slowly introducing this feature and testing it in certain areas, although users have stated the lights aren’t completely easy to see and test locations aren’t widespread.