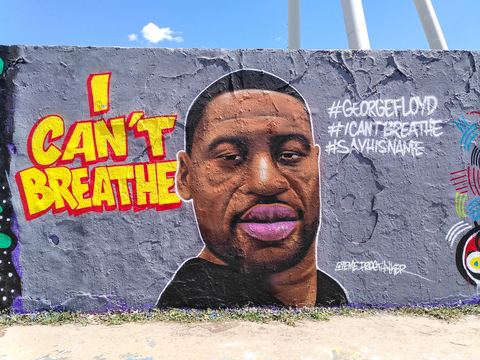 Transcripts of the complete footage from police body cams were released on Wednesday, further detailing the last minutes of George Floyd’s life. The documents are part of a motion filed by attorneys for Thomas Lane, one of the officers on the scene who is charged with aiding and abetting second-degree murder and manslaughter. The full video footage has not been released; however, the transcripts reveal how George Floyd begged for his life, stating, “I can’t breathe” almost thirty times. Derek Chauvin, the officer charged with the choke-hold murder of Floyd, told him to “stop talking” and “it takes a lot of oxygen to talk.” The transcripts further detail Mr. Floyd repeatedly stated he wasn’t resisting, wasn’t armed, and near the end of the nearly nine-minute choke hold, he said to tell his Mama and kids he loves them. Moments later George Floyd was dead after uttering his last three words, “please, please, please!”