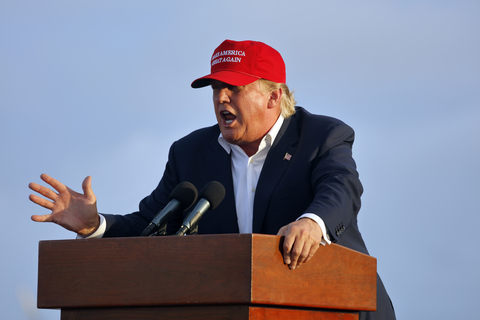 As coronavirus cases in many parts of the U.S. continue to skyrocket, President Trump announced a push to reopen schools this fall. Citing other countries who have reopened their schools, Trump is threatening to cut off funding for states which do not comply with his demands. Critics are saying it’s premature to assume what will happen by the end of the summer into fall, and that he fails to realize those countries who have reopened their educational systems have also gotten the coronavirus outbreak under manageable control. Trump plans to ramp up the pressure on state governors to reopen, despite the fact he does not have a definitive plan on how it can be done safely. Yesterday, the president tweeted his disagreement with the recommendations by the U.S. Centers for Disease Control, saying they are “expensive” and “very tough.” He also claimed the school closures are politically motivated and continued to downplay the severity of the virus cases nationwide.