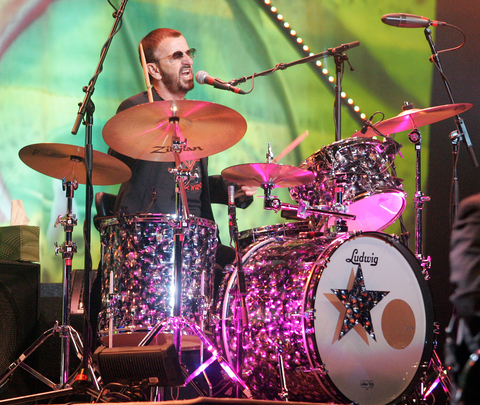 In true Beatle fashion, Ringo Starr celebrated his 80th birthday on July 7th with a live-streaming all-star charity concert to benefit a variety of causes including Black Lives Matter and COVID-19 relief funds. Performers included fellow Beatle Paul McCartney, along with other big names in entertainment such as Joe Walsh, Sheryl Crow, Ben Harper, David Grohl, Sheila E. and Gary Clark Jr. as well as other celebrity appearances. As he sat behind his drum kit before a global audience, he told his viewers to make their voices heard in the Black Lives Matter movement. The show included a jam with former band-mate Paul McCartney on the song Helter Skelter, and a shout out to Ringo’s hero, the late flamboyant performer, Little Richard. It was an emotional celebration for Starr, since he’s the first of the only two surviving Beatle members to reach the age of 80. His message rang out for peace, love and rock & roll – with “a little help from his friends.”