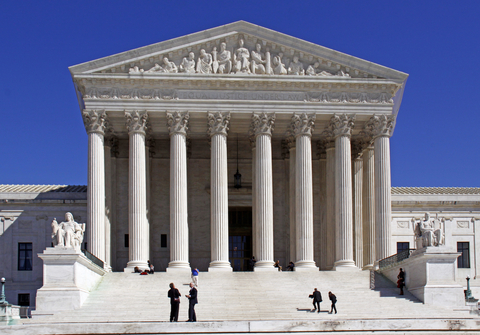 After falling while out for an exercise walk on June 21, Supreme Court Chief Justice John Roberts was briefly hospitalized as a precautionary measure. Roberts sustained a head injury which required stitches. The short overnight stay in the hospital was to rule out the possibility of a seizure causing the fall. Doctors concluded Roberts was dehydrated, which resulted in becoming light-headed, causing him to fall down. The U.S. Supreme Court did not issue any public statement at the time of the incident, stating it was insignificant and Roberts was released first thing the following morning. Roberts, 65, reportedly had two seizures previously in 1997 and 2007. Both seizures were considered by doctors to be benign with no physiological cause identified. Federal judges are under no requirement to disclose their health condition or medical issues.