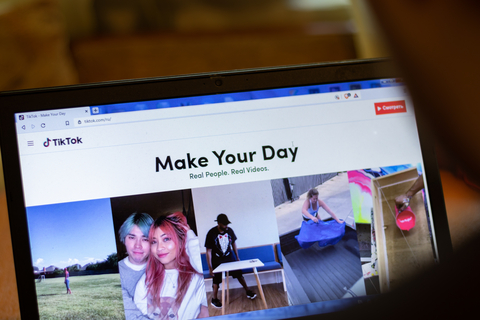 The U.S. is considering banning Chinese social media platform Tik Tok, along with other Chinese apps. In a statement issued by Mike Pompeo, U.S. Secretary of State, it’s something the government is looking into. He also stated users should not download the app if they want their private details put into the hands of a communist government. A Tik Tok spokesperson replied to the comments, stating an American CEO leads the company and their policies include safety and security for all users. They also stated no user information has ever been given to, or asked for by, the Chinese government. U.S. politicians have continuously criticized the social media short-video platform for its ties to Beijing and the Communist Party in China and view it as a national security threat.