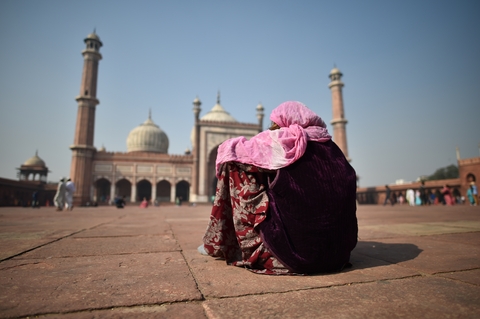 India has just become the third country in the world to be the worst impacted by the coronavirus. In total number of recorded infections, it has just surpassed Russia, with 700,000 reported cases. As of Tuesday, the death toll in India reached 20,000. Both numbers appear to be rising at the fastest rate since the onset of the global pandemic. This past weekend, the country reported its highest single-day number of cases at 25,000. Public monuments, which were set to reopen to tourism on Monday, have been indefinitely closed. India was one of the first countries to implement strict lock-downs back in March when it had a low amount of cases, numbering in the hundreds. The lock-downs initially slowed the spread of the coronavirus, but also caused extreme hardships for those left unemployed and, in some cases, starving.