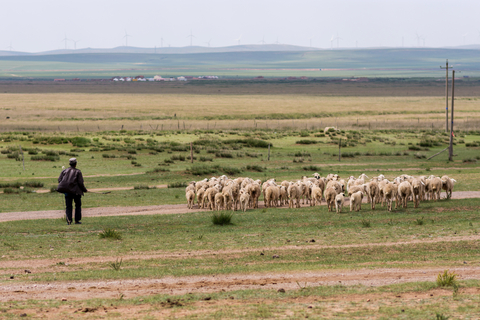 Precautionary measures are being taken in China’s autonomous region of Inner Mongolia, after a herdsman was confirmed to have contracted the Bubonic Plague. The patient is in stable condition in a quarantined environment and said to be responding to treatment. A second case in a 15-year old girl is being investigated, after it was discovered she had been exposed to a marmot (large ground squirrel), which was being hunted down by a dog. Local authorities have issued a level-3 alert, which forbids eating hunted animals which could carry the bacterial disease. The ordinance will remain in effect until the end of the year and the public is being asked to report any other suspected cases. Once a deadly global epidemic, the Bubonic Plague is now treatable with the use of antibiotics.