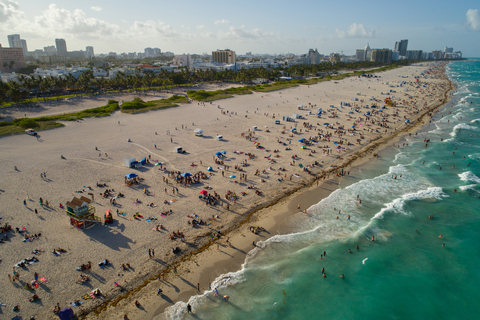 As of Sunday, following Fourth of July celebrations, Florida has reported a record number of 200,000 coronavirus cases. Around 40,000 of those cases were recorded in just the last four days. Its one-day total of 11,458 new cases on Sunday, tops the state’s record of newest cases recorded in a single day. Florida has now surpassed the record single-day number recorded in New York in mid-April, which was 11,434. The mayors of Miami and Miami Beach are both concerned they haven’t seen the worst. Area beaches were closed for the holiday weekend. Following pleas from health officials for people to avoid large gatherings, stating it would cause further increases, many cities heeded the advice, but not everyone is taking it seriously enough.