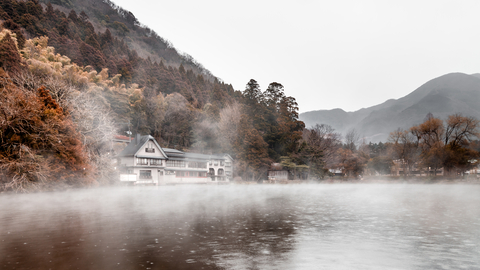 Around a half million citizens were ordered to evacuate Kyushu Island in Japan’s southwest due to the past three days of torrential rains and resulting mudslides. By Monday, another river had burst its banks as the death toll rose to 44 – including 14 seniors in an elderly home. 24-hour search and rescue efforts continue, as an additional ten people were reported missing in the storms. Television images have shown horrific scenes of overturned cars, a collapsed bridge, and helicopter rescues. Japan’s Prime Minister, Shinzo Abe, is urging residents to take all necessary precautions to protect their lives, including heeding the orders by local authorities to evacuate. Yoshihide Suga, Chief Cabinet Secretary, stated 40,000 Self-Defense Force members have been deployed in the search and rescue missions. The storms are expected to move west by Wednesday.