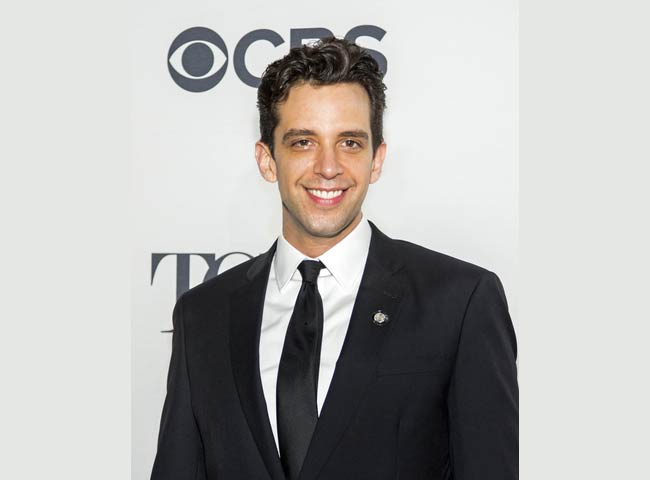 Canadian actor, Nick Cordero, known for his tough-guy character roles in Broadway productions of Bullets Over Broadway, Waitress, A Bronx Tale and Rock of Ages, has died due to severe complications from the coronavirus. The 41-year-old Tony-nominated actor had been hospitalized for over 90-days and suffered a series of medical setbacks, including a leg amputation, two mini-strokes, septis, a temporary pacemaker, and a medically induced-coma. Cordero is survived by his wife, Amanda Kloots, and one-year old son named Elvis. During his hospitalization at Cedars-Mount Sinai in Los Angeles, his wife sent daily videos of their son and invited friends and fans to join her daily sing-a-long. “God has another angel in heaven now,” Kloots posted on her Instagram page, stating how heart-broken and in disbelief she is. She went on to say how loved Nick was by all who knew him and he will be missed in everything she and Elvis do every day.