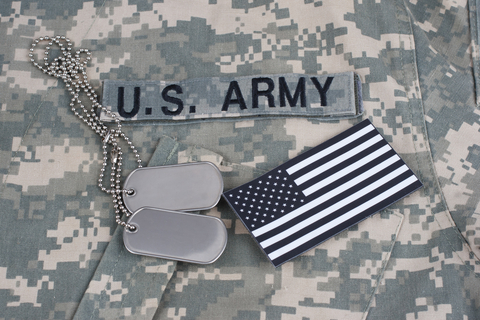 An active duty military soldier suspected in the disappearance of Vanessa Guillen, a missing female soldier from the Fort Hood Army base in Texas, committed suicide on Wednesday morning. A civilian suspect connected to the investigation, who is the estranged wife of another former Fort Hood soldier, is now in police custody and being held in the Bell County Jail. Human remains were found adjacent to the Leon River in Bell County, which are believed to be that of 20-year old Guillen. The missing soldier was last seen at squadron headquarters at 1:00 pm on April 22, 2020. Her wallet and keys were found later that day in the armory room where she was working on the morning of the day she disappeared. The two suspects remain unidentified, pending further investigation. Although the autopsy results have not been released, Mayra Guillen, who has been searching for answers in the disappearance, believes the remains found are those of her missing sister.