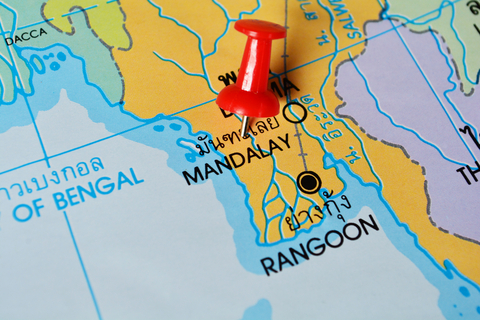 Many more are feared dead as the death toll of young jade pickers in Myanmar has reached 162, according to authorities on the scene. One survivor, who swam for his life, stated there was an “ominous rumbling,” which was the only warning sign before a gigantic 20-foot wave of muddy water consumed many, who were unauthorized to be scavenging in the area surrounding Wai Khar, a lucrative jade mine located in Mandalay’s northern most state of Kachin. The region had been experiencing a face-off between the government and rebel forces, as well as heavy annual monsoon rains, as disaster struck when one of the mine’s walls collapsed and crashed into the lake. The victims were caught unawares and unable to escape what’s being called the worst jade mining disaster in history. It’s feared that the death toll could rise to at least 200. Fifty-four survivors have been transported for hospital treatment.