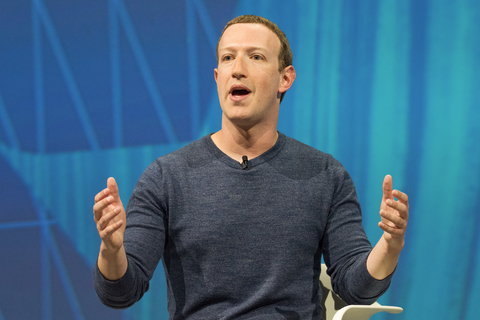 Facebook founder and CEO, Mark Zuckerberg, has stated there will be no changes for Facebook’s current policies, which resulted in a mass boycott by major advertisers. Zuckerberg said he’s “not worried,” the boycott will hurt Facebook’s bottom line. On Friday, Zuckerberg conducted a virtual employee town-hall style meeting, and said the boycott only poses a small threat to the company’s revenue. Civil Rights organizations initiated a “Stop Hate for Profit” campaign last month, and major advertisers joined in – pulling their Facebook ad campaigns. The protest began on the heels of the company’s refusal to address and manage hate speech posts and calls for violence by users on its platform. Although part of the town hall address was released publicly, private remarks to employees included “not caving to pressure.” The corporations who joined in the boycott may have just saved themselves money and gotten free positive publicity in the process – thereby boosting their brands and public images.