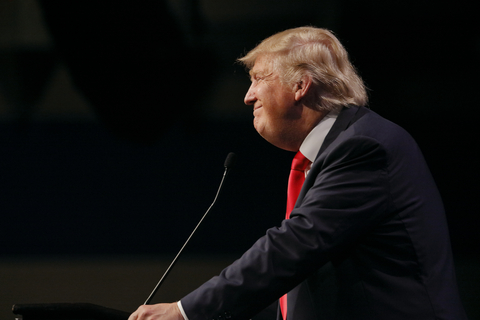 In a pivotal turn from his previous stance, President Donald Trump disclosed on Wednesday he would wear a mask in certain situations. “I’m all for masks,” he stated. Contradicting his months of refusal to wear a mask in public, Trump stated he’s usually not in a position of needing to wear one since he’s surrounded by those who have been tested – or are 10 feet away. He also said, he doesn’t think masks should be mandatory nationwide, but now he thinks “masks are good.” The president has not been seen wearing a mask publicly since the coronavirus outbreak. He did say; however, he has worn one and he was okay with it, and sort of liked the way he looked. At the onset of the CDC mask wearing guidance, Trump stated he couldn’t picture himself greeting other heads of state and foreign dignitaries with a mask on. Trump also stated he believes the coronavirus will just “disappear.”