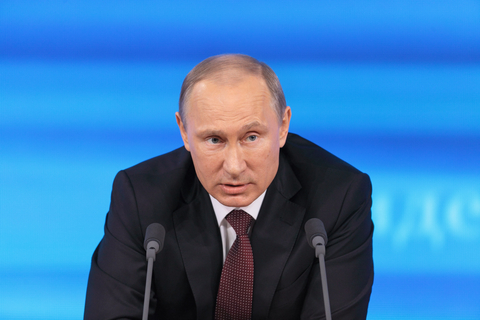 A new referendum was overwhelming supported by Russian voters allowing for a provision in constitutional changes, which include support for President Putin to potentially remain in office until 2036. Out of the 65% voter turnout, 78% voted “yes” in the country’s recent Central Elections. The Russian government has been accused by opponents of rigging the results. Putin’s current six-year term, according to the Russian constitution, was set to end in 2024. The Russian Parliament amended the constitution weeks prior to the election, but Putin himself wanted the voters to approve it, stating it would prove its legitimacy. After already serving nearly two decades in office, the new referendum allows Putin to run two more times – which could possibly extend his presidency for another two terms beyond the original 2024 end of his current term in office.