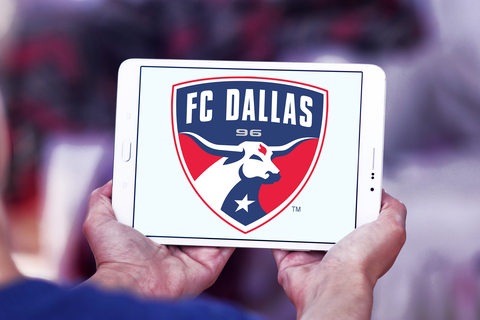 Just ahead of the “Major League Soccer is Back Tournament,” six FC Dallas team members have tested COVID-19 positive upon arrival in Orlando, Florida. Two unidentified players are self-quarantining at the Walt Disney World Resort; the designated team hotel and tournament host. Four other players have also tested positive, as MLS is gearing up to start on July 8. The league has instituted a series of safety protocols amid the coronavirus, which includes testing, social-distancing and requiring face masks. So far, 392 people involved in the tournament have been tested, including staff members, coaches and players. The six FC Dallas player cases are the only positive ones reported so far. The players are communicating and receiving care remotely from health care professionals. The league stated they will be monitoring symptoms and conducting follow-up testing. The remaining FC Dallas staff and team members who have been tested remain in their hotel rooms awaiting results.