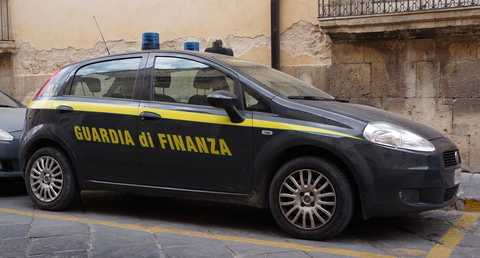 Italian Police have seized an enormous shipment, consisting of 15.4 tons of amphetamine drugs, which they said were made in Syria by ISIS. Three suspected containers were tracked by Italian narcotics officers and traced to Salerno; a port located in the southwest region of Italy. The shipment, which is valued at $1.12 billion dollars, contained 84 million amphetamine pills, which were discovered hidden inside industrial cylinders. Investigators have stated this is the largest drug seizure in history – both in quantity and street value. The Commanding Officer of Naples, who heads the Guardia di Finanza (financial police), said the drugs were so well hidden they weren’t detected by scanners at the port. Ongoing investigations caused an expectation among law enforcement that the drugs were due to arrive. The US DEA (Drug Enforcement Agency) has said ISIS controls the distribution and sale of these drugs in all its territories, which are easy to produce synthetically.