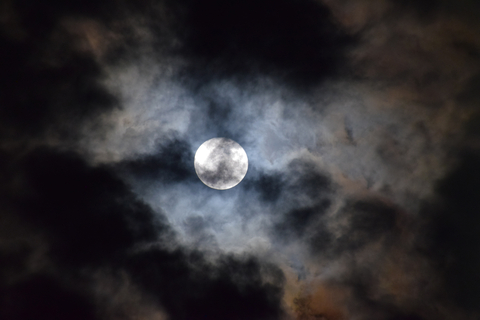 The first full moon of summer 2020 will arrive in the Americas in the overnight between July 4th-5th. The “Buck Moon” will bring with it a partial lunar eclipse, which will be so faint, it will be barely visible. Some may look and not notice it at all, while others may detect something is unusual, even if they are not aware an eclipse is taking place. What this means is, unlike a total eclipse, the whole moon will be visible, but about one-third will appear dimmer. The Buck Moon derives its name from the Farmer’s Almanac, representing the first summer full moon and time of year when young male deer, called bucks, begin to grow antlers. The penumbral lunar eclipse will occur for several hours as it passes through the fuzzy outer shadow of Earth, peaking at 12:29 am eastern time on July 5th.