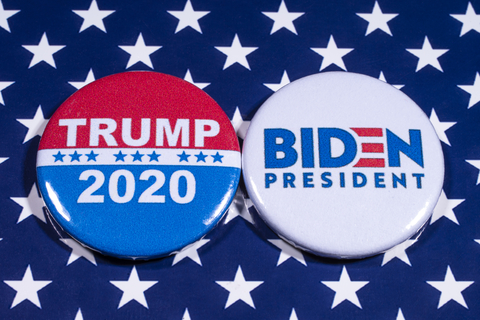 For the second month in a row, the Democratic Party and Joe Biden out-raised the GOP and President Trump in campaign fundraising. The Democrats announced on Wednesday, Biden’s campaign took in $141 million dollars more in June than May, for a total of $282 million in contributions at the end of the second quarter. As of July 1st, Joe Biden is leading Trump in the national polls by an average of 10 points. Trump’s campaign announced it raised $131 million for June with a second quarter ending total of $266 million. They also stated, the joint fundraising effort between the Trump campaign and the Republican National Committee currently has $295 million cash as of the end of June. Biden’s campaign is energized by its grassroots accomplishments, which marked his best month of fundraising to date. Trump’s team believes supporters are speaking with their wallets and re-election enthusiasm is growing.