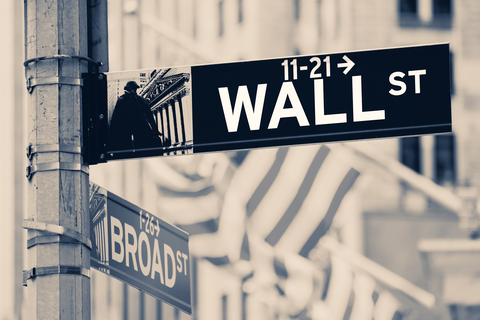 On Tuesday, The Dow Jones Industrial Average and S&P 500 inched closer to their best ending quarter earnings since 1998. The market improvements are attributed, in part, to the economic stimulus, which has somewhat restored faith in recently rattled investors. Consumer confidence indexes were also on the rise more than initially anticipated. The S&P 500 saw a nearly 19% rebound since April, due in part to the lifting of lock-downs, but is still down 5% overall. The threat of an upsurge in coronavirus cases, and resultant delayed reopening’s, could pose another risk to market and consumer confidence once again. The S&P 500, along with NASDAQ, had seen first quarter record lows at the onset of the economic shutdowns. First quarter earnings reports of 23% in declines saw the worst Dow Jones Industrial Average performance since 1987, and the S&P 500 saw its worst decline since 2008.