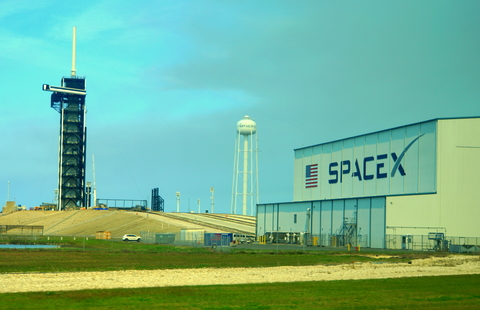 The U.S. Space Force advanced GP-3 satellite was launched from Cape Canaveral at 4:10 p.m. Eastern time on Tuesday. SpaceX landed the brand-new Falcon 9’s first stage, around eight minutes after lift-off, on a drone ship stationed in the Atlantic Ocean. Marking the 87th successful mission by the Falcon 9, it was the first time a booster was recovered after a National Security launch mission. About an hour after liftoff, the GP3 satellite, built by Lockheed Martin, separated from the second stage of the rocket. It was deployed at 12,550 miles up – a medium earth orbit. The GP3 will be added to an array of other GPS satellites which are currently in operation, circling the earth twice daily. The program engineers on the ground reported the new satellite is responding to their commands from the control center located in Denver, Colorado. The next phase will propel the satellite towards its operational orbit, at which time the Space Operations Command will take control.