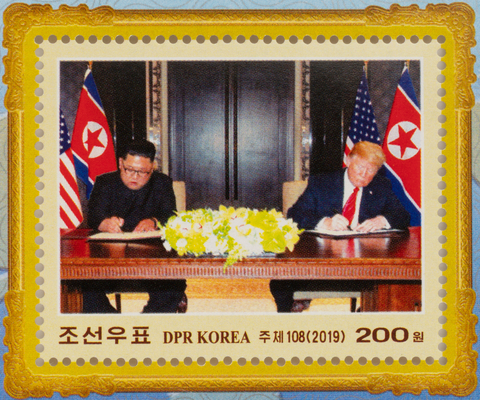 South Korean President, Moon Jae-in, is calling for talks to resume between U.S. President Donald Trump and North Korean leader Kim Jong-un. Moon conveyed his remarks during a recent video conference with European Council President Charles Michel, stating the issue of nuclear sanctions and programs should be addressed prior to the November U.S. elections. Moon emphasized the talks should occur directly between the U.S. and North Korea in order to be resolved. Washington officials have confirmed they are attempting to resume the stalled talks, which ended in 2019, when Trump and Kim met in Vietnam for the second time, where negotiations fell apart. In June of 2019, both parties had agreed to meet again in the demilitarized zone between North and South Korea, but by October talks had broken off once again. Last month, tensions began to flare in Korea after a joint-liaison office was blown up by the North, which was viewed as an attempt to get Trump’s attention to return to the talks.