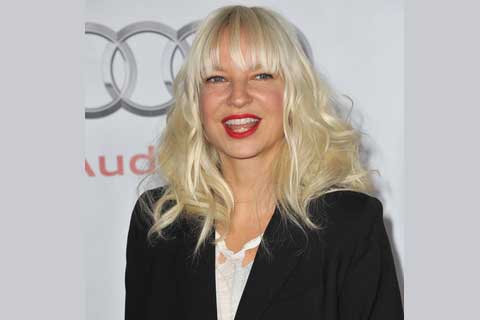 Just weeks after announcing her adoption of two teen-aged boys, 44-year-old Australian singer, Sia, made another announcement – she’s just become a grandmother. The “Chandelier” hit-making star revealed the news on Tuesday via a podcast episode by DJ Zane, stating the younger of her two recently adopted sons is now a father. Sia had just announced the boy’s adoption back in May, although actual adoption occurred last year. At the time of the adoption, the boys were both 18. She went on to discuss the horrible condition’s the two black boys had endured growing up in foster care, and the fact they have both “bloomed,” since leaving that traumatic and complex system. She also stated the Black Lives Matter Movement caused her to reflect on important issues regarding race and white privilege, and that she’s embarrassed to say it took adopting the two boys to fully understand what black kids go through on a regular basis.