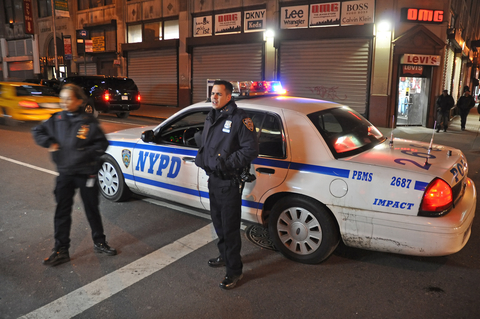 In a move to address Police defunding concerns expressed by protesters following the brutal death of George Floyd in Minneapolis, New York City Mayor De Blasio has announced a new police defunding agenda. The plan is to rebuild a fairer system in the city, which will redirect certain funds from the police department budget to social programs, primarily in marginalized city communities. The reallocation of funds will ensure the city remains safe for residents; De Blasio went on to explain. There is much work to do, and investing in youth and communities of color is a step in the right direction. The funds will be redirected, over the next 18-months, to the Department of Social Services, to be allocated to poorer communities in order to “address injustice and disparity.” De Blasio also stated there is much more work needed to “strengthen trust between officers and the New Yorker’s they serve.”