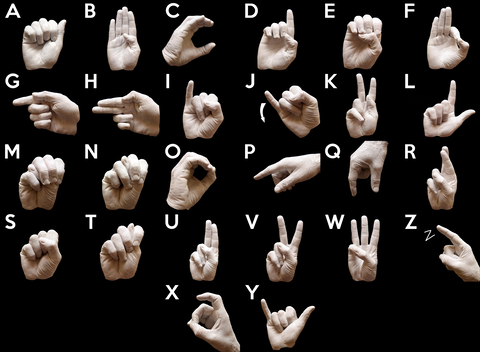 UCLA Scientists have recently invented a breakthrough device that has the potential to allow deaf people to communicate by sign language without the use of a translator. This wearable glove, which operates through wireless smartphone signals, incorporates sensors for each finger and identifies letters, words and phrases in American Sign Language, translating them into audio communication. The scientists, who initiated the project, have hope this new device will assist deaf people in communicating more easily with those who do not know sign language. It has, however, met with some criticism among the sign language and deaf community. Critics of the device have expressed deaf signers already have access to, and make use of, other translation technologies which don’t “pigeonhole” the diversity among the deaf community, and this type of device would act to serve the hearing community, more than the deaf.