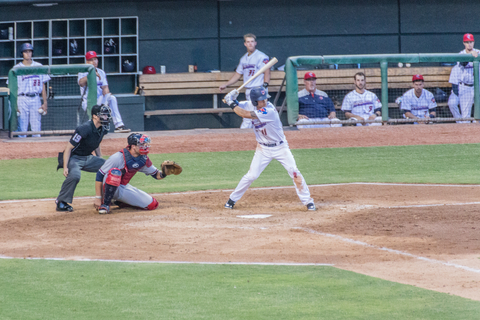 On Tuesday, Pat O’Connor, Minor League Baseball’s President, announced this year’s season has been officially cancelled. In a decision that didn’t come as a surprise to most sports fans and commentators, O’Connor issued a statement citing uncertainty in unprecedented times. Increased coronavirus cases nationwide, along with safety and wellness concerns, caused the decision for the complete cancellation of the entire 2020 season. This makes it impossible for prospects to receive instructions – at least in the normal way. Many teams include their top prospects in the pool of 60 players – and some even get called to the major leagues as a result. Generally, the minor league teams have an instructional league after their season ends. Players who are further along, generally get to the Arizona Fall League. The next phase will be dependent on what the COVID-19 status is around the country in September.