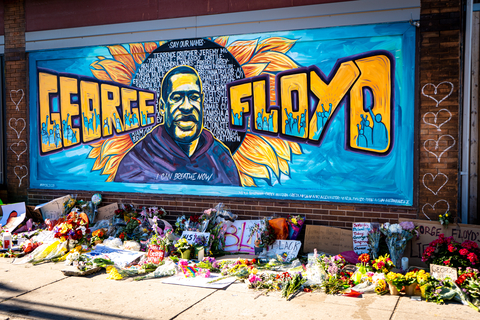 The four former Minneapolis Police Officers charged in the killing of George Floyd appeared in court on Monday. Derek Chauvin, who held Mr. Floyd in a choke hold for nearly nine minutes, is charged with second-degree manslaughter, unintentional second-degree murder and third-degree murder. The three officers who stood by, Thomas Lane, Tou Thao, and J. Alexander Keung, are facing charges of aiding and abetting in second-degree murder and manslaughter. Judge Peter Cahill, of Hennepin County, stated if public comments continue, he may be forced to issue a gag order on all attorneys in the case. That would also most likely cause him to grant a change-of-venue motion if one is filed as a result. Assistant Attorney General Frank was asked by the judge to influence public officials remain silent and be aware, if they do not, he will have to move the trials from Hennepin County.