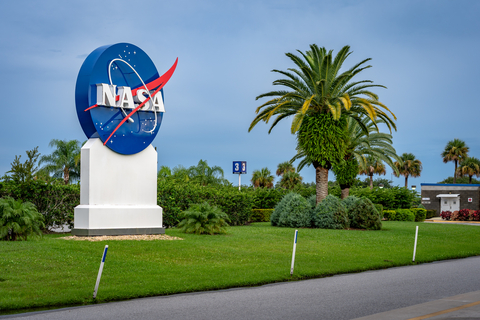 Originally developed to aid astronauts in getting used to the smell of outer space, a new perfume may soon be on the market for the general public to experience. Eau de Space was formulated by chemist Steve Pearce, who was contracted by NASA as part of the space agency’s 2008 mission to avoid any unexpected surprises for astronauts travelling to outer space. Pearce took four years to develop and perfect the fragrance of the formula. His information was gathered from the astronauts themselves, who likened the smells of space to gun powder, rum, seared steak and raspberries all rolled into one. The Eau de Space team is currently crowd funding a Kickstarter campaign, and asking for public support to mass market the new perfume. As of three days ago, they have 391 backers worldwide who have pledged a total of around $20,000 thus far.