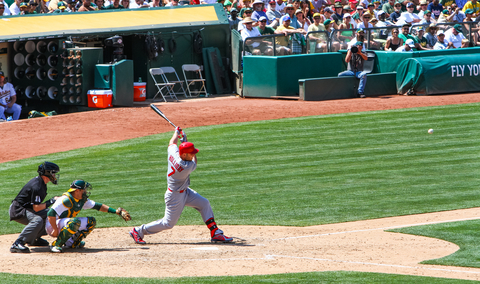 An increasing number of Major League Baseball players are opting out of the 2020 season over coronavirus concerns. Ryan Zimmerman of the World Series Champion team, the Washington Nationals, was among the first to announce he’s sitting the season out. Zimmerman issued a statement on Monday citing concerns for his family – including a three-week old baby and his mother, who is high-risk due to her multiple sclerosis condition. He went on to say the health and safety of his family are his highest priority and, if he plays the season, he won’t be able to see his family for weeks on end. Zimmerman’s teammate, Joe Ross, shared the same concerns and will be sitting this one out as well. Other players are beginning to opt out as well for the same reasons. Mike Leak, pitcher for the Diamondbacks, has also announced he intends to sit this season out.