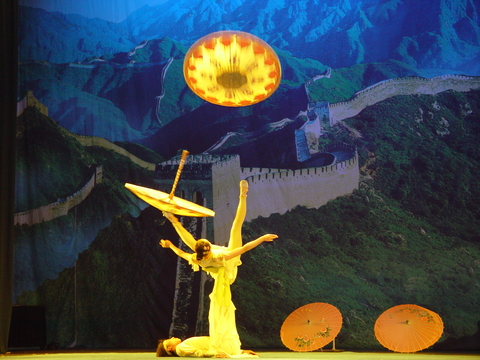 The acrobatic show producer, Cirque du Soleil, a Montreal based company, announced on Monday it will file for bankruptcy. The company blamed the cause on the forcing of show closures, in Las Vegas and elsewhere, as a result of the COVID-19 pandemic. It’s currently seeking assistance from the Canadian government as well as private firms to restructure its debt. Cirque du Soleil has laid off approximately 3,500 employees as its shows remain suspended. The company is currently $1 billion in debit. The layoffs are intended to help offset the debt; however, the company has received $300 million in new funding, as well as a mix of multi-national private equity backers who have contributed $420 million so far. For 36 years, Cirque du Soleil has been profitable and highly successful. The forced show closures led to zero revenue generation and forced management to act decisively for the good of the company’s potential future.