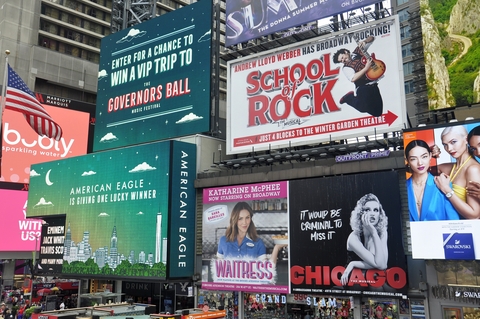 The official shutdown of Broadway has been extended until January 2021; the Broadway League officially confirmed in a statement issued yesterday. The league, which is comprised of theater owners and producers, agreed to extend the shut-down beyond the original Labor Day reopening estimate. Several productions, in anticipation of the news, have already moved their performance dates to next spring, including the revival of Music Man, a production led by actor Hugh Jackman. The coronavirus pandemic has had far-reaching effects on the theater industry as a whole, closing major productions such as Disney’s Frozen, Hangman and Who’s Afraid of Virginia Woolf. It has also completely devastated the off-Broadway theater industry, while the league struggles to explore options for the safe return of theater openings. Tickets will begin to go on sale in the coming weeks in anticipation of the January 2021 reopening, while safety protocols and sanitizing plans are being developed.