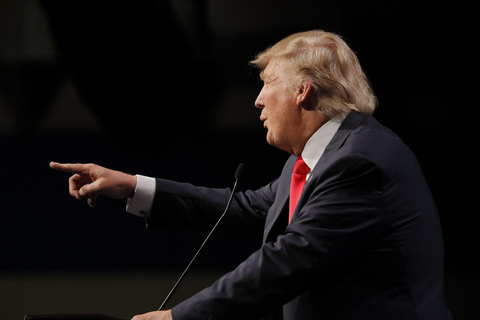 An intelligence official in Europe released a report alleging the Russian GRU (military intelligence service) has been offering Taliban members rewards for killing U.S. military personnel. The information, which circulated through many media outlets this past weekend, included a NY Times report stating Trump was briefed on the intelligence in late March. President Trump downplayed the reporting, denying he ever received any such briefing and stated there haven’t been “many attacks” on our Troops. Trump also said the intelligence could be “phony.” U.S. intelligence reports contradict Trump’s opinion. Intelligence gathered from military interrogations have found the bounties have indeed resulted in deaths of U.S. troops, according to a report in the Washington Post. The Russian Embassy, along with the Taliban, have denied any such bounties, despite the fact that the GRU was the agency responsible for interfering in the 2016 U.S. elections.