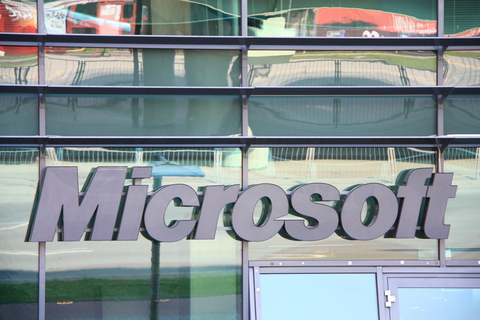 In a formal announcement on Friday, technology leader Microsoft issued a statement they are closing their 83 retail locations permanently. Their focus will now shift to online sales at Microsoft.com. Retail store employees will have the opportunity to stay on with Microsoft and work in their ever-evolving digital business. In an effort to compete with Apple, Microsoft began opening brick and mortar locations over the past decade so customers could experience trying products in-store before buying. They even opened a location just blocks from the iconic Apple glass cube store on 5th Avenue in New York. In March, due to the coronavirus shut-downs, Microsoft had temporarily closed its retail locations. This resulted in the decision to permanently close the locations. The company stated it will continue to invest in its virtual storefronts, including Windows and Xbox, which reaches over 1.2 billion people per month. Microsoft shares dropped by 2% following Friday’s announcement.