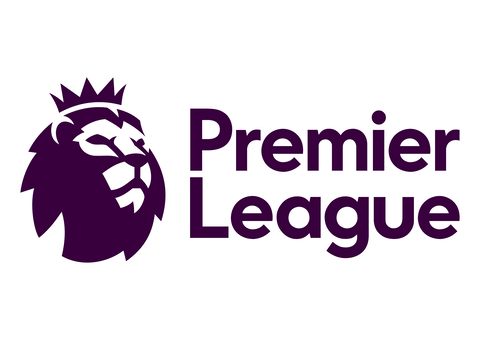 Liverpool clinched their first Premier League Title in 30 years thanks to Chelsea defeating Manchester City at Stanford Bridge on Thursday by a score of 2-1.  U.S. international Christian Pulisic opened the scoring with a beautiful individual effort in the first half.  A slick free kick from Belgian star and former Chelsea man, Kevin de Bruyne knotted the score early in the second half.  Both teams had their share of chances after that, with Raheem Sterling hitting the woodwork and Pulisic missing a brace by inches thanks to Kyle Walker’s brilliant clearance off the line.  A scrum in front of the net lead to a handball and red card for Fernandinho and the resulting penalty from Brazilian winger Willian gave Chelsea a lead they would not relinquish.

Liverpool and manager Jürgen Klopp fell one point behind Manchester City last year, but made sure it wouldn’t even be close this year by jumping out to an insurmountable lead and winning the title earlier in the season in terms of games remaining than any team in league history.  The Reds are a whopping 23 point clear of second place of Manchester City with seven games yet to be played.  We are guessing Jamie Webster has a lot to sing about after Thursday’s result.