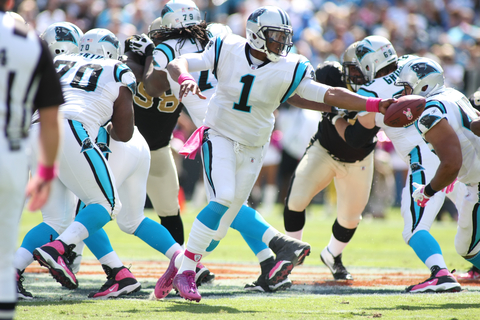 Former Carolina Panthers quarterback, Cam Newton, has signed a new one-year deal with the New England Patriots. Following a foot injury recovery, Newton was cut from the Panthers team at the end of the 2019 season. Newton will be replacing Tom Brady who, after 20 seasons with the Patriots, has signed a new deal with the Tampa Bay Buccaneers. Newton’s contract comes at a bargain price in the controversial deal, since the contract is at the league minimum of a little over a million dollars. Incentives do include $7.5 million in other potential earnings for the 2015 MVP league player, who lead the Panthers to Super Bowl 50. There are some, among both former teammates and commentators, who believe the Patriots have a good chance at a run for the Super Bowl with Newton on their team.