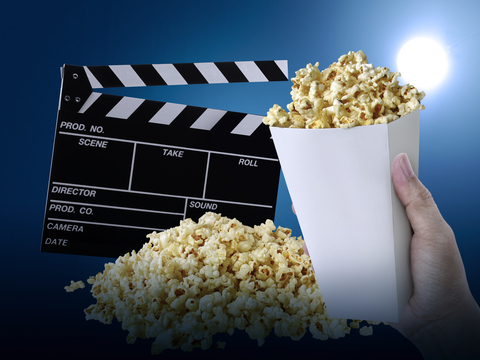 Gone with the Wind has been a sore subject during the recent uprisings against social injustice and calls for equality in the Black Lives Matter movement. The film has since been re-released on HBO Max with a new 4-½ minute introduction to address the “historical context” of the film. Jacqueline Stewart, a University of Chicago Professor of Cinema & Film Studies, narrates the modified introduction, calling it culturally significant and enduringly popular. She also addresses the horrors the slaves endured and the resulting racial inequality left in its wake. African American born Stewart also points out black cast members were banned from the film’s Atlanta premiere during the time of racial segregation in the south. Hattie McDaniel, who portrayed Mammy, the black servant, won the Academy Award, and was the very first Black American to do so. She and other Black cast members were not permitted to sit with White cast members at the awards ceremony held in Los Angeles.